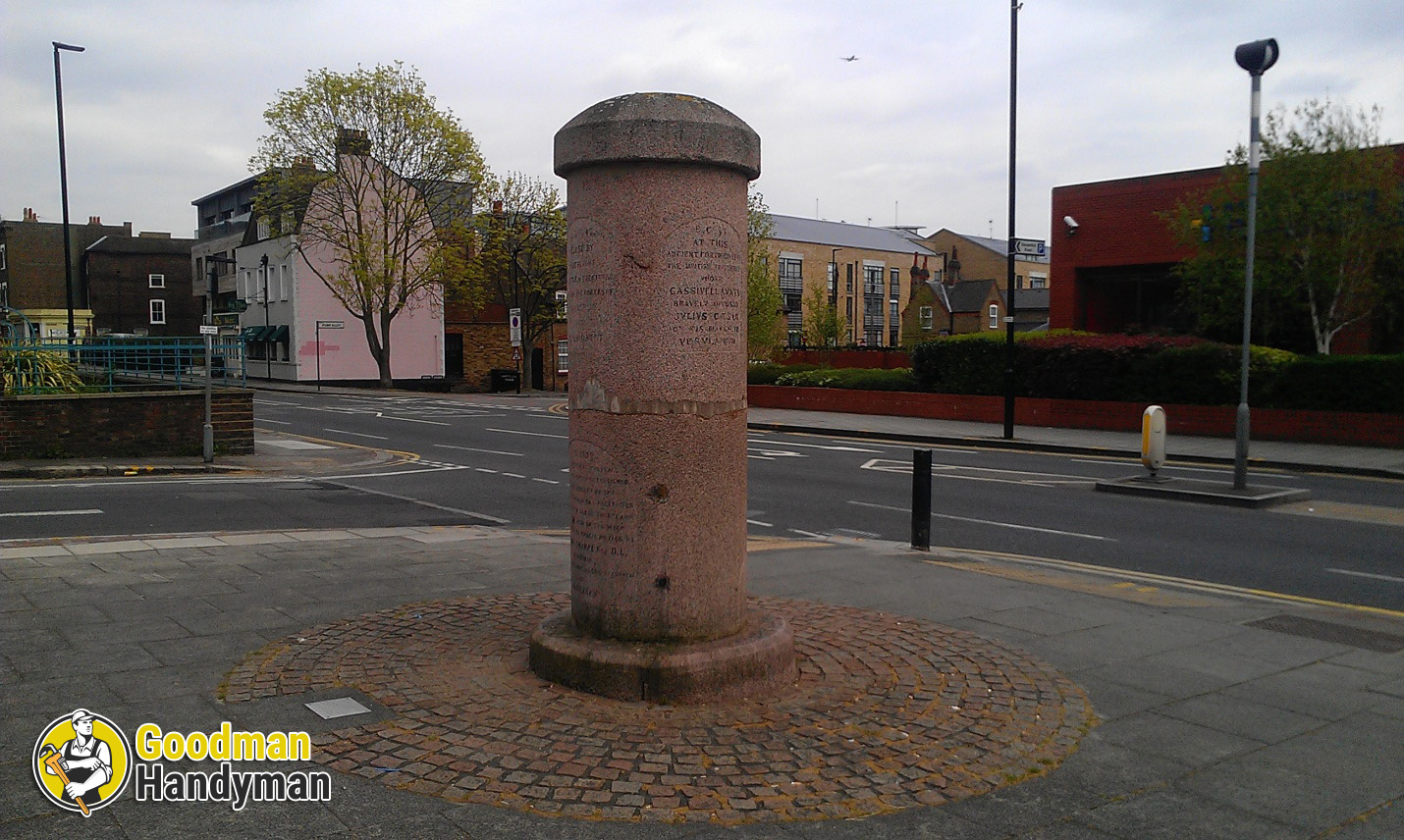 If you are lucky enough to live in the London Borough of Hounslow, there are indeed quite a few things to do and see in your spare time. If you are not, you can always hire a dependable man with a van in London and relocate to this part of the capital. Hounslow is one of the 33 official boroughs of the capital as of today. Located to the west of the city centre in what is considered Outer London, Hounslow covers a total territory of 55.98 square kilometres and boasts a population count of 269,100 as of the latest census. Due to the proximity of the London Heathrow International Airport, quite a few businesses related to air travel and trade are based here.

History and modernity all in one place

The area contains several districts that deserve a mention. Quality of life here is on the rise, but at the same time, property prices remain on the lower side, especially when compared to other localities in London. Chiswick is one of those places. The district is reputable for containing some very notable and beautiful historic houses. Such is the Hogarth’s House, which used to be residence 18th-century artist William Hogarth. The Neo-Palladian Chiswick House and its magnificent gardens are an eye-catcher as well. If you are lucky enough to be able to purchase an old house in Chiswick, make sure to seek a reliable handyman in Chiswick W4 which is indeed going to help you keep the property in its top condition so that you can enjoy it in the best possible manner. Finding such help should not be a problem at all.

Reputable handyman services in Cranford TW5 are also available to anyone who is looking to do house repairs in this very nice district in Hounslow. The neighbourhood is divided between Hounslow and Hillingdon and falls within the premises of the London Heathrow International Airport- the busiest European airport, and one of the top-ranking transport hubs in the world. Many of the locals are employed in some fashion or another in the air-fare industry. Cranford has several notable historic residents which you will be interested to find out more about for sure: 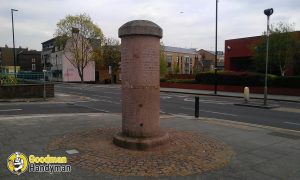 When talking about the truly nice residential areas in the London Borough of Hounslow, we cannot forget to mention the very beautiful district of East Brentford. In addition to a comfortable community offering all amenities necessary for an enjoyable life, such as fully insured handyman services in East Brentford TW14, here you are going to find landmarks and sites of interest as diverse as the Syon House, Greater London residence of the Duke of Northumberland, and its magnificent gardens, and the Brentford Monument, erected in 1909 to commemorate the historic crossing of the River Thames that was located at its place.

Another great area in the immediate vicinity of East Brentford would be the suburban town of Feltham. With a population exceeding 27,000 and probably the best public infrastructure in West London, it is indeed the place to be. The community is large and supplied with all services necessary, superb handyman in Feltham TW13, TW14 included. The Feltham Masterplan, approved by the local council in 2017 is the blueprint for a major redevelopment that is going to take place in the area in the next few years, which only means that the town is destined to become even more attractive than it is today.

The last district that we would like to focus your attention on is the town of Gunnersbury. It has a distinctly suburban character and benefits from the proximity of Gunnersbury Park, an extensive open green space with historic buildings, sporting and recreational facilities. Even though Gunnersbury is relatively remote from Inner London, finding a dependable handyman in Gunnersbury W4 is just a phone call away.

As you can see, the borough of Hounslow offers great opportunities for anyone looking for a really nice place to live in, while at the same time remaining away from the greatest hassles and stresses of the big city. It has distinguished itself as one of the best choices in London in recent years.