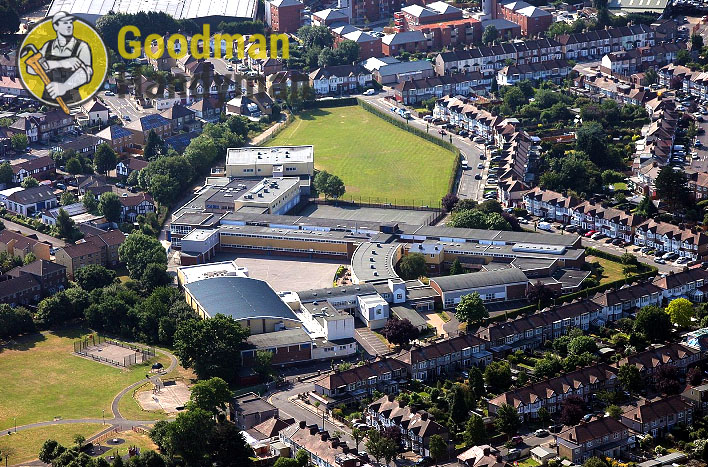 Barking and Dagenham is a London borough which covers an area of 13.93 square miles in the north-eastern parts of London. It has a population of over 200.000 and a density rate of 14.000 people per square mile. It was one of the six London boroughs which hosted the 2012 Summer Olympic Games. Barking and Dagenham is also the location of a number of prominent places of interest, buildings, monuments, entertainments venues and neighbourhoods.

The area of Becontree Heath RM8 is named after a local open space. It is part of the RM8 postal code district and lies in the north-eastern parts of the borough at about 13 miles from the junction of Charing Cross. The area is home to the Dagenham Civic Centre which was designed by Ernest Berry Webber in the Art Deco architectural style and built during the 1930s. The edifice is listed as a Grade II building. Becontree Heath is linked to the other parts of the English capital by a number of bus routes which pass through it frequently. 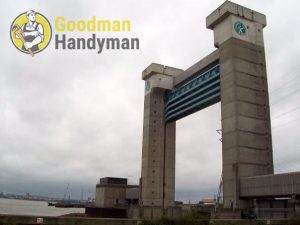 Creekmouth is a local district which is known for its industrial estate and wide range of diverse businesses which range from small independent shops to major multi-national corporations. It lies at exactly ten miles from the intersection of Charing Cross and is the location of the Barking Creek Tidal Barrier which is the area’s main landmark. Creekmouth, IG11, shares common boundaries with the districts of Barking from the north, Barking Riverside from the east, Thamesmead (beyond River Thames) from the south and Beckton from the west.

Dagenham, RM9, is one of the largest districts in the borough. It has a population of over 11.000 and is situated at about twelve miles from Charing Cross. The Valence House is arguably the most noted edifice in the suburb. It is the only survivor of the five manor houses of Dagenham. It dates back to the 13th century and is situated in Valence Park. The building is partially surrounded by a moat and today serves the purpose of a museum. During the years a number of notable people have lived in Dagenham. Among the most famous residents of the district are:

The area of Becontree RM9 lies in the central parts of the Borough of Barking and Dagenham, and has a population of over 95.000 people. Charing Cross is situated at precisely eleven miles from the district. It is served by the Becontree Tube Station which was opened as Gale Street Halt in 1926. It was enlarged and renamed during the early 1930s. The station sits on the District Line from the London Underground and according the latest statistics it provides transportation services to an estimate of 3.5 million people on a yearly basis. Becontree is also linked to the other parts of London via a number of bus routes. 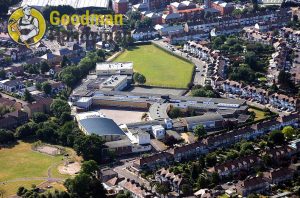 Chadwell Heath, RM6, is one of the borough’s most affluent districts. It has approximately 11.000 residents and lies at exactly twelve miles from Charing Cross. The area is heavily associated with the football club of West Ham United as the team’s training grounds are situated in the district. This is why a large number of prominent English and international footballer and other sportsmen have lived in Chadwell Heath throughout the years. The area is home to several high profile educational facilities including the highly acclaimed Chadwell Heath Academy. Classified as a co-educational, independent secondary venue with academy status it currently provides high quality education to an estimate of 1.200 pupils from the ages of 11 to 18.

The town of Barking, IG11, is located in the southern parts of the borough at about nine miles from the junction of Charing Cross. It is the site of Barking Abbey a former royal monastery which today lies in ruins. The curfew tower is the only part of the abbey that has survived the test of time. The monastery dated back to the 7th century and operated for almost nine centuries until it was closed in 1539 due to King Henry VIII’s Dissolution of the Monasteries.